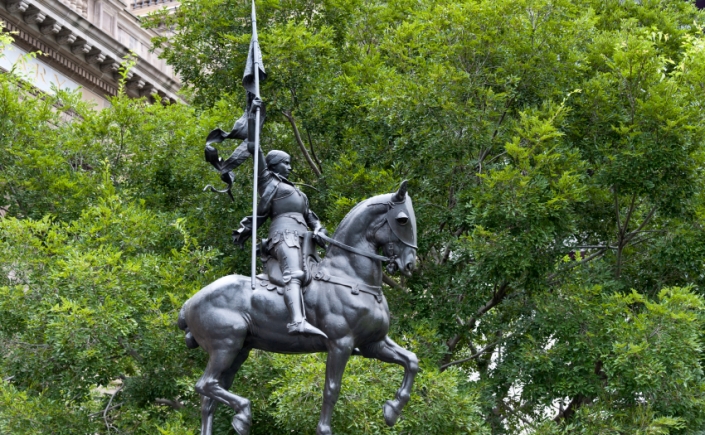 In this series of articles, we’ve looked at some of the most common mistakes that privately held companies make in approaching the question of incentives, and we’ve sketched out the common themes that owners tend to look for in an incentive plan.

Let’s now move to see how those themes can be realised in practice, by including five key elements in the incentive plan design that will make managers think and act like owners.

#5: Make the rewards on offer meaningful

While good managers, like good owners, are motivated by more than just money, the rewards on offer to employees need to be competitive to attract, motivate and retain key staff.

A well designed incentive scheme allows owners to safely offer meaningful sums to managers, amounts that can have a significant impact on the wealth of the manager over three to five years, but that represent a fraction of the increase in the owners’ wealth.

Indeed, managers are more likely to look for greater amounts of their remuneration tied to performance if 1) they are prepared to back their abilities and 2) the plan is well designed and they are confident, therefore, that the owners will stick to it.

In the final article in this series, we’ll look at a case study of a company looking to attract and retain key staff through the use of an incentive program for store managers.