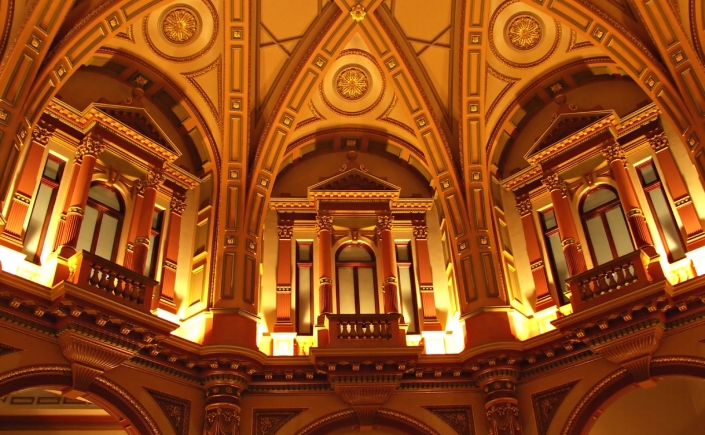 In this series of articles, we’ve looked at some of the most common mistakes that privately held companies make in approaching the question of incentives, and we’ve sketched out the common themes that owners tend to look for in an incentive plan.

Let’s now move to see how those themes can be realised in practice, by including five key elements in the incentive plan design that will make managers think and act like owners.

#2: Make every dollar of profit worth the same to managers

For an owner, an extra dollar of profit is worth just that, one dollar. But many incentive plans reward managers in a dramatically different way. They require a certain level of profitability (such as meeting budget) before they pay the first dollar in incentives. Then, at the point of reaching the budget, one extra dollar of profit can be worth thousands to the manager, even if it’s worth just one dollar to the owner.

Many incentive plans also have caps, so that an extra dollar of profit to the owner is worth nothing to the manager.

An incentive plan that paid managers like owners would have at its core a formula with a constant sharing percentage, just like if the manager had a 10% ownership stake in the business.

In the next article we’ll discuss how to decouple the budget from the incentive plan.